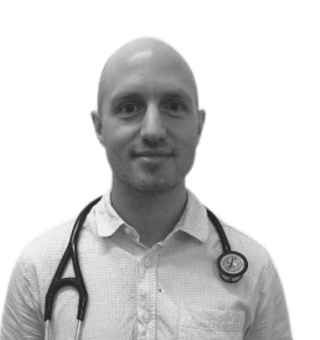 Richard Marston started his medical education by attending the University of Oxford in 2003. He graduated in 2007, in Biochemistry. Richard completed both his Bachelor’s and Master’s degree in Biochemistry.

The following year, Richard applied to the University of Cambridge to get his medical degree. He obtained his MB BChir – Bachelor of Medicine, Bachelor of Surgery degree in 2012.

Upon completing the foundation program, he continued to work as a Foundation Doctor at the Queen Elizabeth Hospital Kings Lynn, United Kingdom, up until 2017.

In 2014, Richard took up a position as a General Practitioner at St Mary’s General Practice in Southampton England. He worked there until 2017, and he completed several specialist jobs in psychiatry, elderly care, and rehab medicine during his time there.

When Richard relocated to Australia he started working at the Highland Medical Centre in Madeley, Western Australia.

Richard’s most notable professional associations are: